Rima Majed has collected data on 30 years of sectarian protests and street politics in Lebanon and Iraq primarily, and explains her assessments that most mass and even "revolutionary" protests have been unable to remove Arab regimes that remain in power by using sectarianism, clientelism, and coopting and repressing protesters. The lack of organized groups (unions, parties) and unified leaderships that could transform mass street protests into political change are among the reasons, she explains.

Next Episode All Episodes Previous Episode 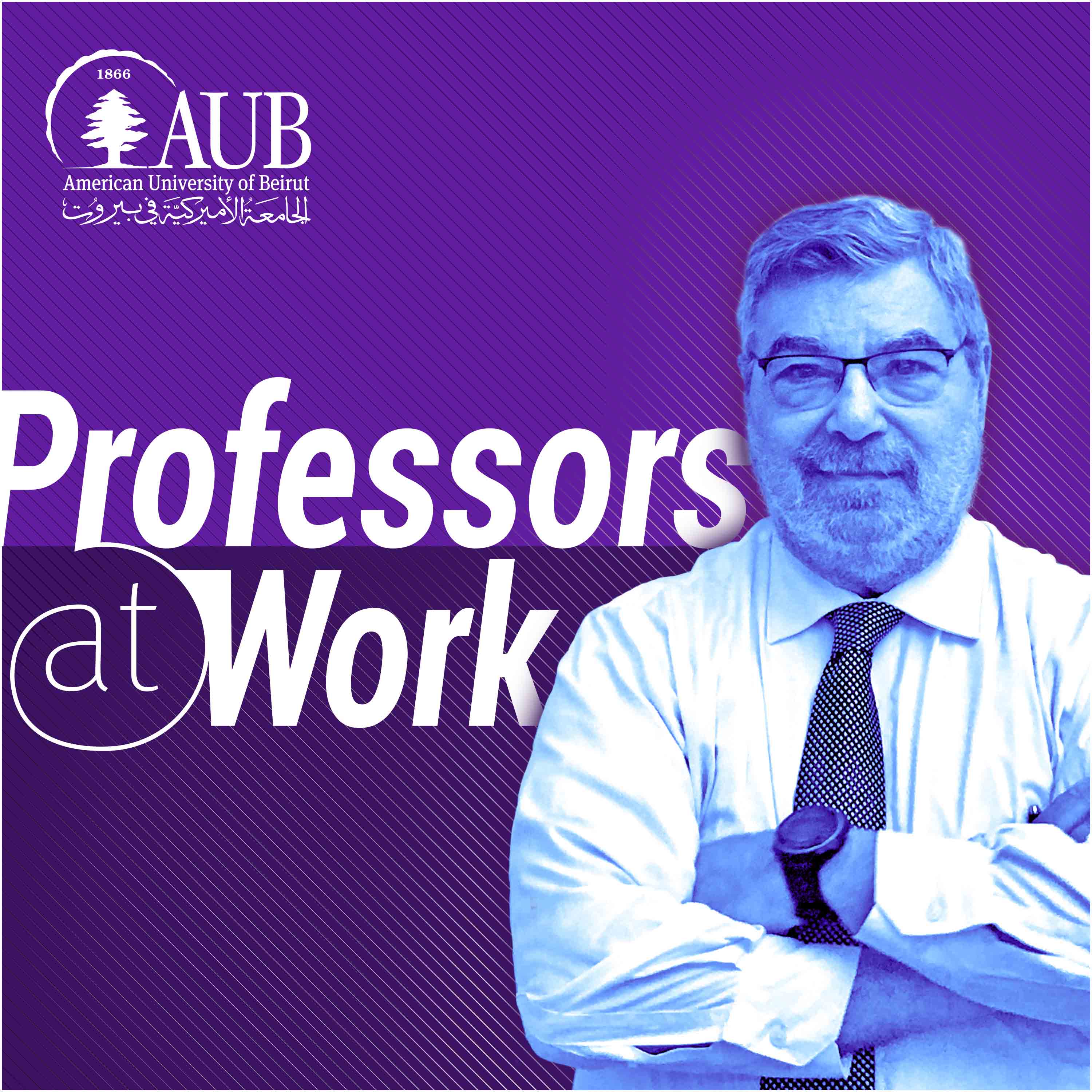 Professors at Work
Rami G. Khouri interviews AUB scholars about how their research findings clarify our world's mechanics and mysteries.